THE PRINCIPLES OF CATHODIC PROTECTION

Metal that has been extracted from its primary ore has a natural tendency to revert to that state. This process is called corrosion and the most common example is the rusting of steel.

Corrosion is an electro-chemical process involving the passage of electrical currents. The change from the metallic to the combined form occurs by an “anodic” reaction:

A common example is:

In neutral solutions the cathodic reaction involves the consumption of oxygen dissolved in the solution:

Corrosion thus occurs at the anode, but not at the cathode (certain metals may be attacked by alkali). The principle of cathodic protection comprises connecting an external anode to the metal requiring protection and the passing of direct electrical current (dc) so that the whole metal surface becomes cathodic and corrosion ceases.

In electro-chemical terms, the electrical potential between the metal and the electrolyte solution with which it is in contact is made more negative, by the supply of negative charged electrons, to a value at which anodic reactions become negligible and the reactions that take place are predominantly cathodic. Cathodic protection can be achieved in two ways:

Galvanic anode systems employ more active metals that are directly connected to the steel (more noble metal) to be protected. The difference in natural potentials between the anode and the steel, as indicated by their relative positions in the electro-chemical series, results in current flow in the electrolyte from the anode to the steel. The outcome is that the steel surface becomes more negatively charged and becomes the cathode. Sacrificial anodes are typically aluminium, zinc and magnesium. Alloying of these metals improves their long-term performance and dissolution characteristics. 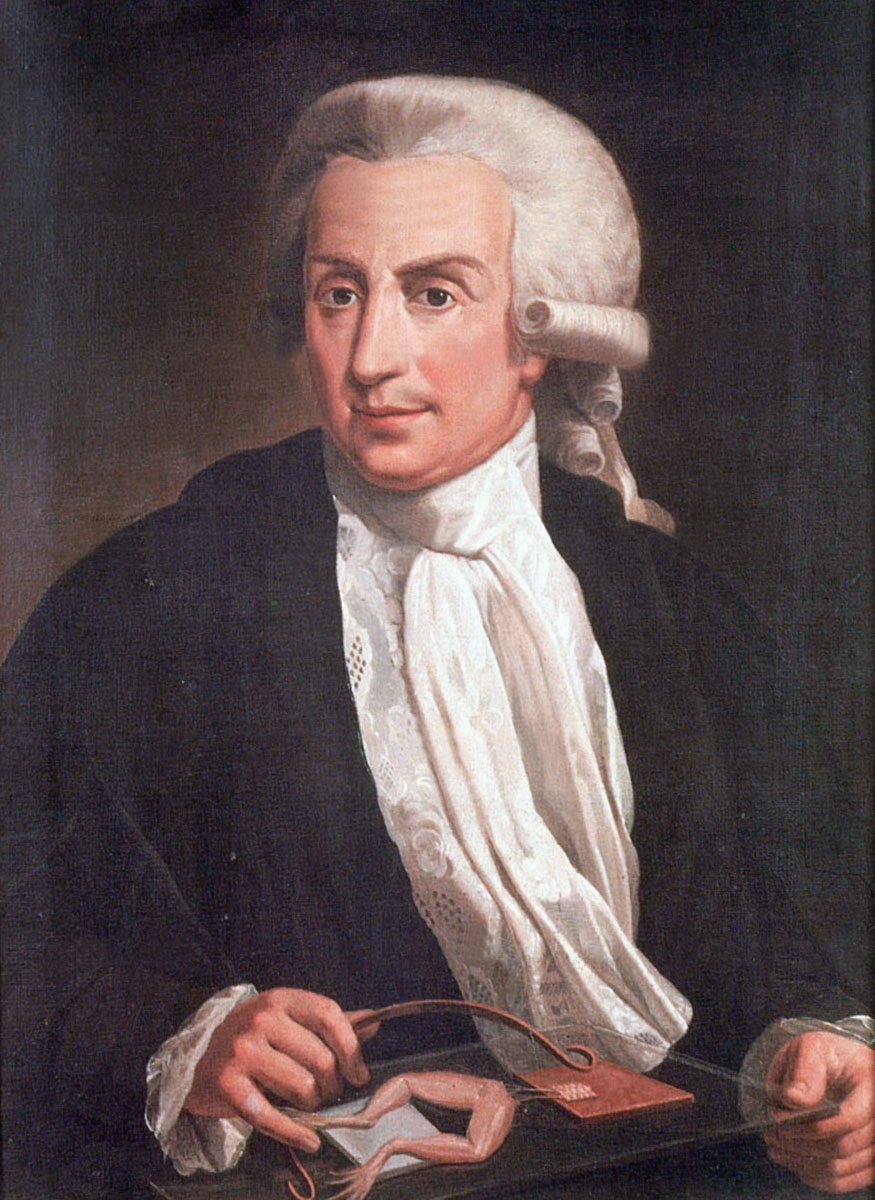 When Luigi Galvani, at the University of Bologna, discovered the bimetallic driving force in the late part of the eighteenth century in a series of experiments conducted on the exposed muscles of a frog leg it is unlikely that he would have considered the impact this would have on pipeline related corrosion two centuries later.

The positive aspects of Galvani’s principle was later put into a practical application by Alessandro Volta who built, in 1800 , the first battery. This is the basis of all modern wet-cell batteries, and it was a tremendously important scientific discovery, because it was the first method found for the generation of a sustained electrical current.

•  Electrochemically dissimilar metals must be present;

•  The metals must be exposed to an electrolyte.

The principle was also engineered into the useful protection of metallic structures by Sir Humphry Davy and Michael Faraday in the early part of the nineteenth century. The sacrificial corrosion of one metal such as zinc, magnesium or aluminum is a widespread method of cathodically protecting metallic structures.

More than two centuries after Galvani’s frog leg experiment the world of pipeline corrosion prevention and monitoring has matured somewhat. However, certain misconceptions remain and the benefits of sound corrosion science are often neglected in favour of project deadlines, ignorance and poor risk assessment.

Over the past ten years significant pipeline failures have occurred in the United States , Russia , Nigeria , South Africa (Durban South and other product pipelines between Kwazulu-Natal and Gauteng ) and other parts of the world. The United States responded with several initiatives to place the responsibility for pipeline corrosion firmly on the shoulders of pipeline owners. The Department of Transport (DOT) in the United States assisted with legislation that has changed the face of pipeline corrosion prevention and monitoring in the United States. This has precipitated what is largely known in the pipeline industry today as External Corrosion Direct Assessment ECDA and Internal Corrosion Direct Assessment (ICDA). The National Association of Corrosion Engineers (NACE www.nace.org ) initiated their own recommended practice in this regard namely RP0502-2002 Pipeline External Corrosion Direct Assessment Methodology , which serves as a strong guideline for pipeline corrosion assessment and decision making in terms of reducing the risk of pipeline failure. As the need for energy from gas, oil and other refined products increases around the world we are witnessing the unprecedented construction of pipelines multiple thousand kilometres long in certain parts of the world linking the new class of “energy rich” and “energy poor”.

Advances in corrosion assessment and monitoring have opened the door to effective survey techniques such as the Direct Current Voltage Gradient (DCVG), Pipe Current Mapper (PCM) and Close Interval Potential (CIPS) Surveys. In line inspection ( ILI ) tools comprising Ultrasonic and Magnetic Flux Leakage (MFL) Pigs (derived from pipeline inspection gauges) add a new dimension to pipeline inspection with sub-millimeter corrosion profiling of both the inside and outside of product lines over several hundred kilometers.

A further benefit of modern communication has been the use of remote monitoring systems to monitor corrosion and cathodic protection systems over vast geographical areas.

Cost and time comparisons between the traditional manual data capture routes and the remote corrosion monitoring approaches have found that the capital cost payback period is approximately five years. Communication costs and the comparative costs of manual visits to remote sites are where the greatest savings will be realized as each site will no longer require physical inspection to determine the operational status of the systems being monitored.

Annual cost savings of 40% may be realized on remuneration, travel, security and related expenses, when comparing communication costs to receive data from 45 remote sites in the eThekwini (Durban) Municipal area as opposed to the cost of visiting these sites in person.

Potential vandalism and theft may be countered as early warning signals are triggered when certain security measures are breached on site. The integrated corrosion monitoring system enables alarm signaling and appropriate security measures. Pipeline owner’s applying certain monitoring techniques would now have 20% additional capacity per year from a qualified technician to pursue other projects and work.

As an example, eThekwini Municipality protects an estimated R4.5 billion pipeline network with a corrosion protection system valued at 0.1% of the infrastructure cost, with ongoing integrated corrosion management at a cost of 0.03% per annum.

As a guideline civil engineers may want to visit the following web sites to verify whether or not organisations have the requisite skills to manage corrosion projects professionally: